The TEDxAntwerp talk of Hans Claus learns us that before the industrial revolution, people were punished with corporal punishment.

As individual freedom became a more important value, the deprivation of liberty became the new way of punishing people.

Due to overcrowding (mainly due to the war on drugs), alternatives such as like electronic tagging and labour punishments increased. And of course, we all know that there are fines as well. Since privacy is a human right, and of high value... why can't that be used as a form of punishment? Instead of being imprisoned, depending on your crime (or conviction), you might get a temporary loss of privacy.

‍
For example: If you stole something, your movement data, as well as camera images stored on your pod and must be shared with the penitentiary authority for 6 months. This way, you'll be immediately be caught if re-commit such a crime.

For example: If you are caught speeding a few times, instead of losing your drivers licence, you lose privacy of your car data-pod for a year. You are not guilty until proven otherwise, and as such, your privacy should be guaranteed as a right as long as you commit a crime (Which is the opposite "you don't need privacy if you have nothing to hide" adagium).

When you can guarantee privacy to your citizens, and only take it away by a judge, you can have surveillance without a surveillance state.

Inspired by the Temporary reduced privacy as legal punishment? use case? 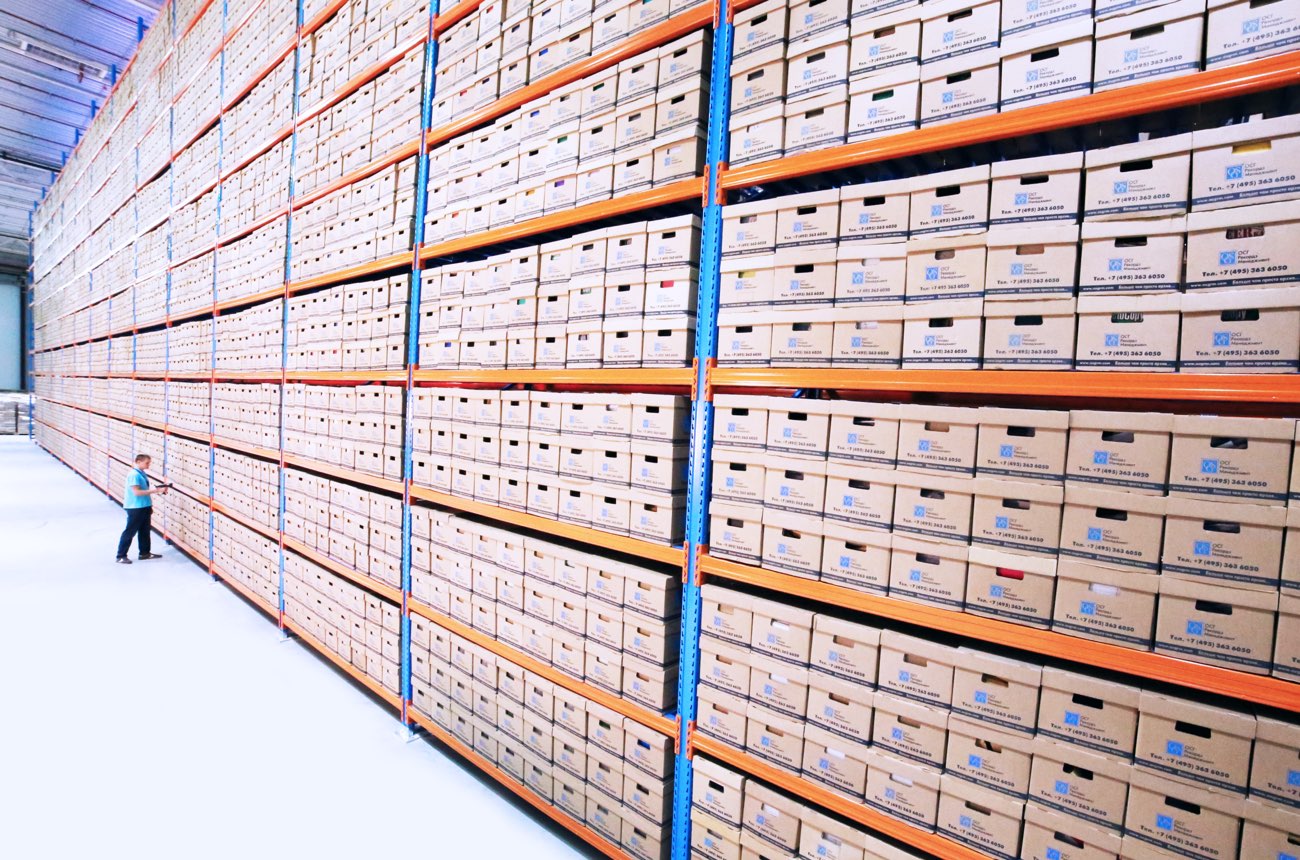 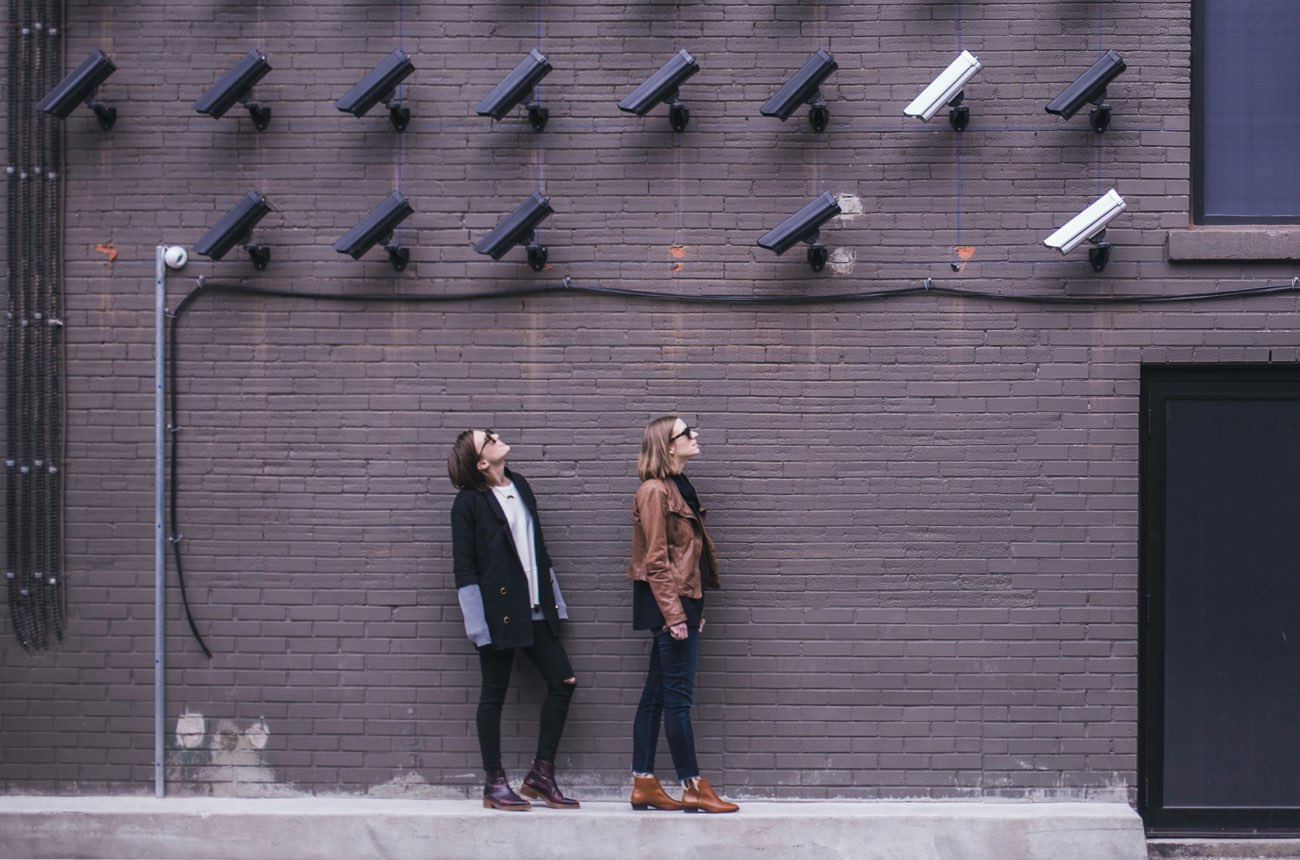 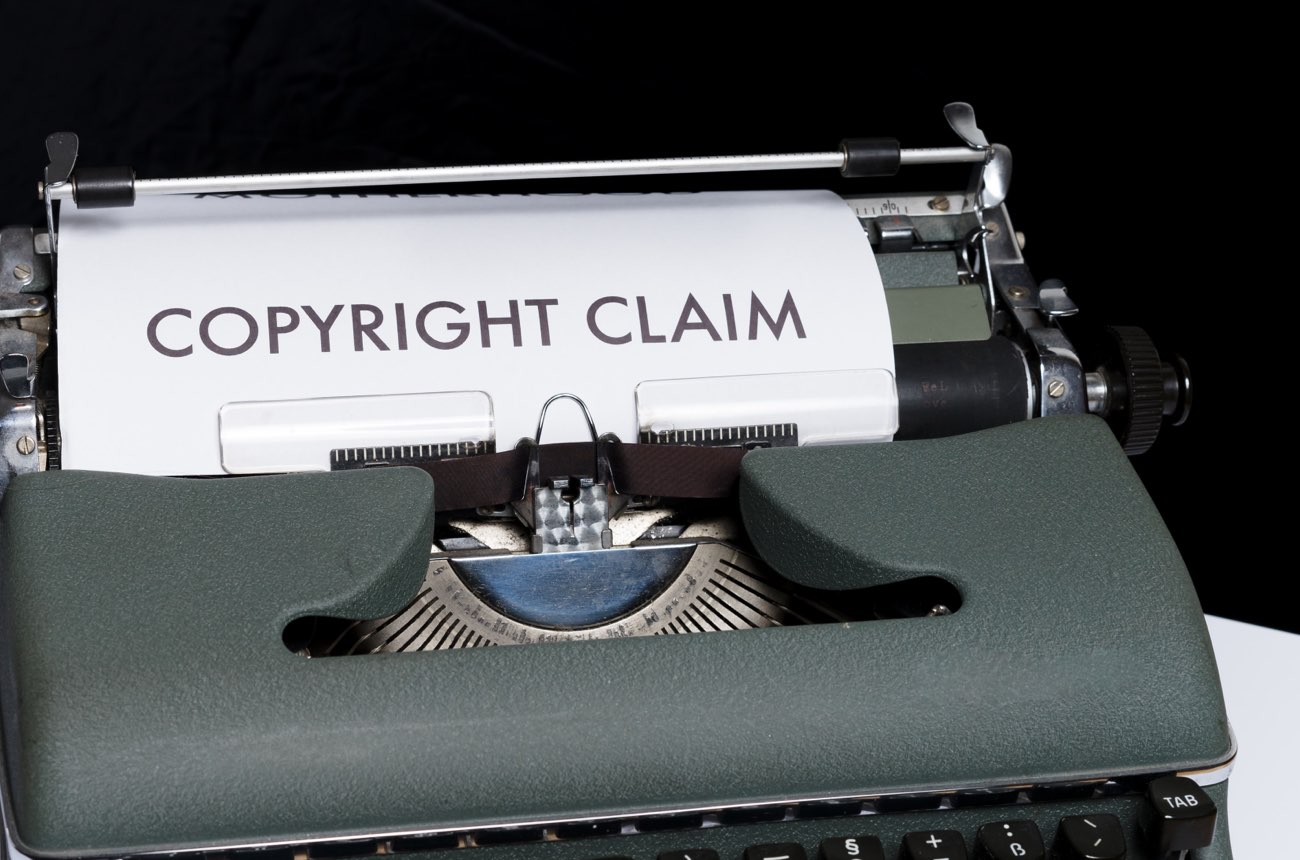