The whole debate whether cameras in the streets -and more recently the use of cameras on drones- are a breach of privacy, a next step towards a complete surveillance state,  a way to decrease and hopefully prevent crime, or find the perpetrators can actually be solved.

Today, images of smart cameras (such as those that do Automated Number Plate Recognition – ANPR, or the closed circuit television -CCTV-cameras) are blurred when they, for example, also record images of houses.
Before the signal gets shown to the control room, the windows -that would allow you to peek and see what’s happening in people’s private living areas- are blurred.

Although it is claimed that people feel safer when there are cameras, there is little empirical evidence to support this. On the other hand, people can feel more stressed out when being observed. Observation anxiety and the ‘watching eyes effect’ are both well documented psychological facts. In Sociology, it is known that observation leads to more socially acceptable behavior (conformity).The field of surveillance psychology is still young, and the exact range of effects are still unknown.

But there are ways to get the best of both worlds, if you make the camera’s smarter and the images more accessible to a broader audience.

Well, you start with putting in a filter in the camera that automatically blurs all people. As such, privacy is ensured.
Of course, this may prevent a perpetrator of being recognized by such cameras… You can still follow a specific person on camera even if you don’t recognize a person.

Assume you are guilty after trial, or that a judge can put you on a list of people who are allowed to be followed and traced, then your image can be put in a database. The image recognition then does happen by the smart camera, and if there is a match, the image gets sent through unblurred.
Additionally, if you, as a person, explicitly state that you want your image to be unblurred, or even want a copy of the images being taken, that could become possible as well. When a camera recognizes you, it sends you it’s images of you to your personal data pod. You will only see yourself unblurred.
In this way, you now have the option to use and share this information, tagged with place, time, which camera annotated in addition to all the other information in your datapod.
‍
At the same time, the camera’s are only used for the purpose they are meant to be used, and keeps both the surveillers as the citizens happy.
‍

More about the author(s) 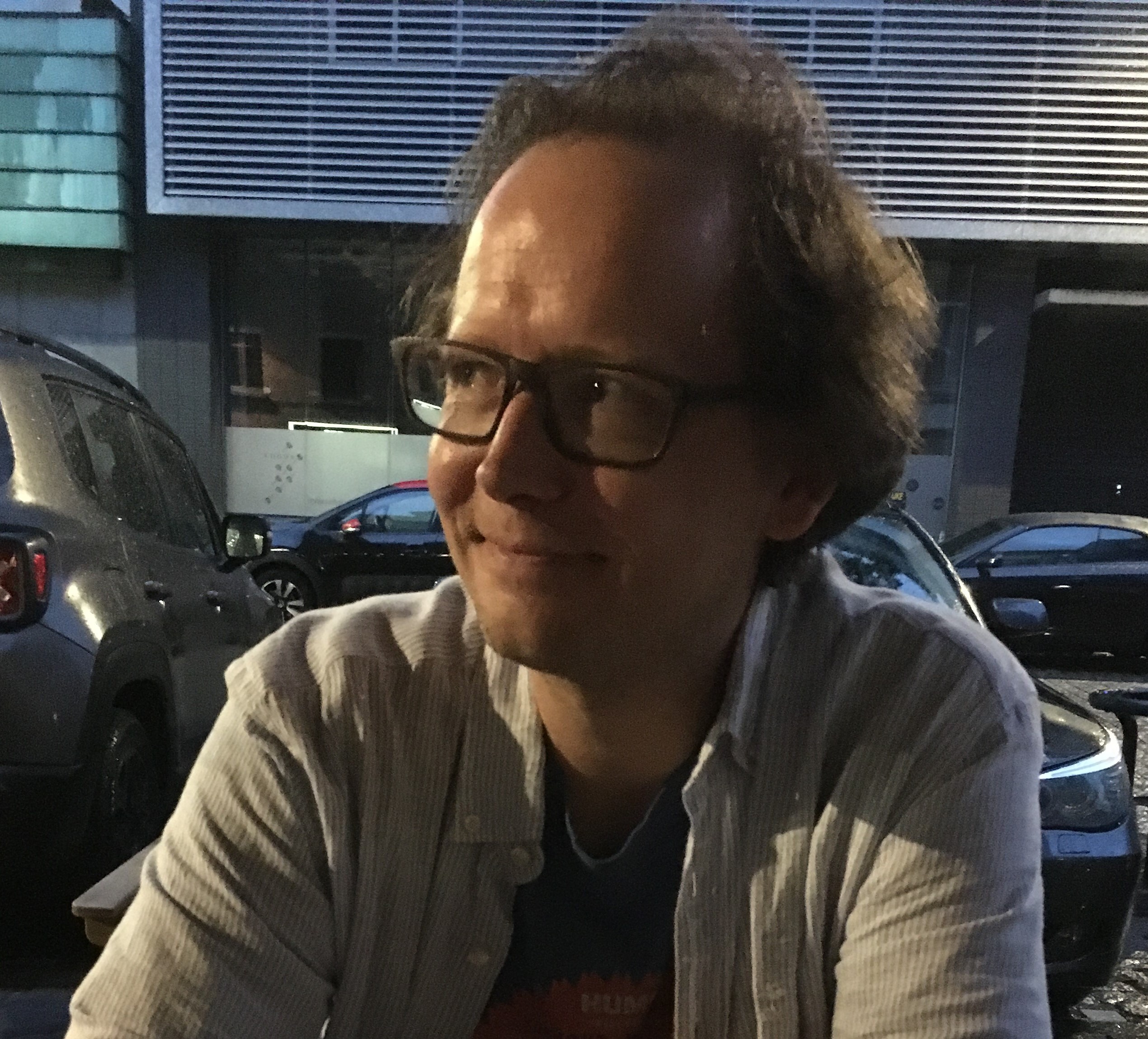 Christophe is a data-scientist with a background in psychology and statistics. He has been an enthusiast of personal data control ever since GDPR came into effect. Co-founder of Konsolidate and SOLID Project Lead 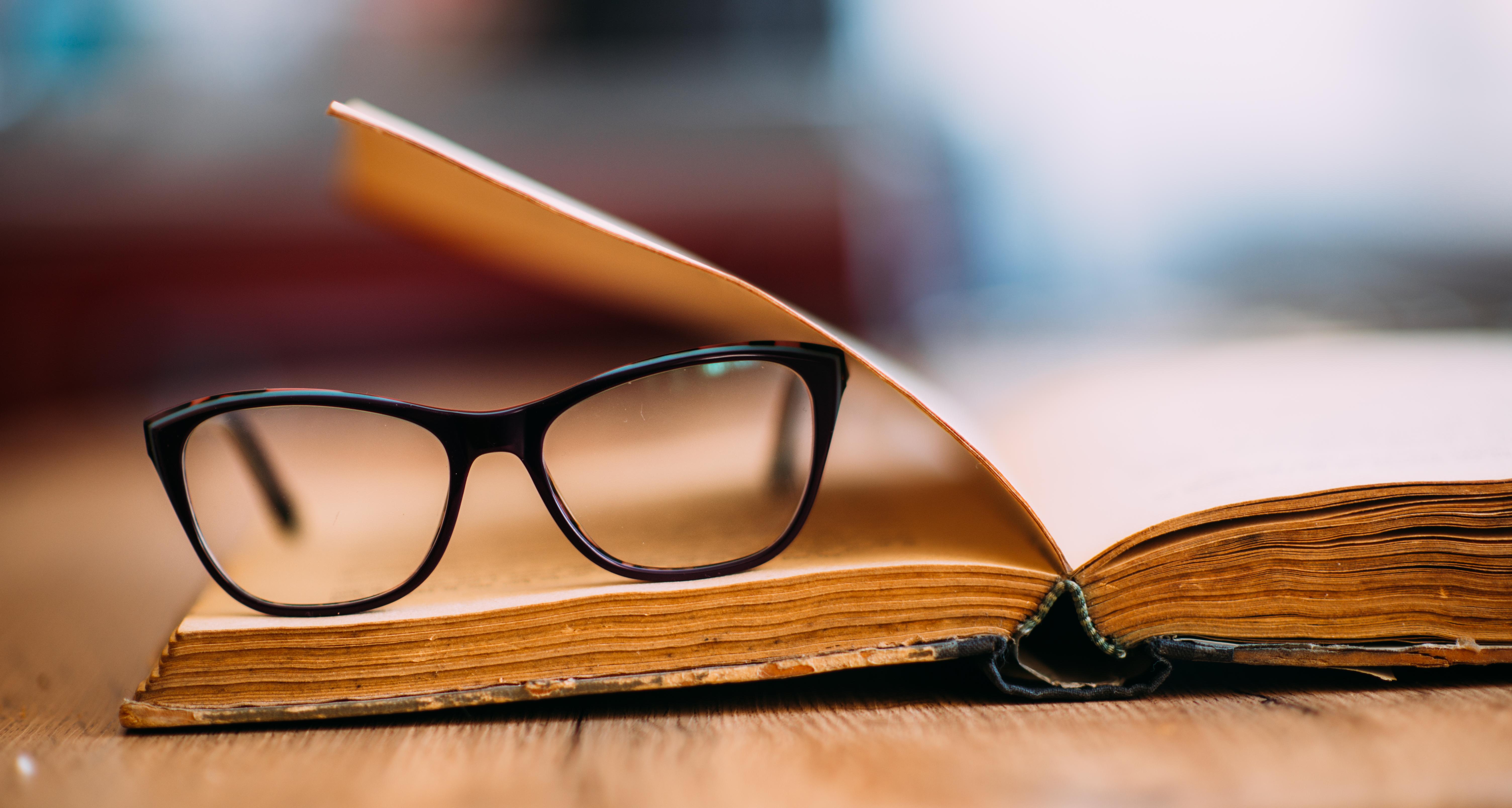 When personal data has an authentic source, do we need a copy in our pod? Do we need a verifiable credential?

What you want companies to know about you

Your wish is a companies demand... With Solid, demand based advertising could work. 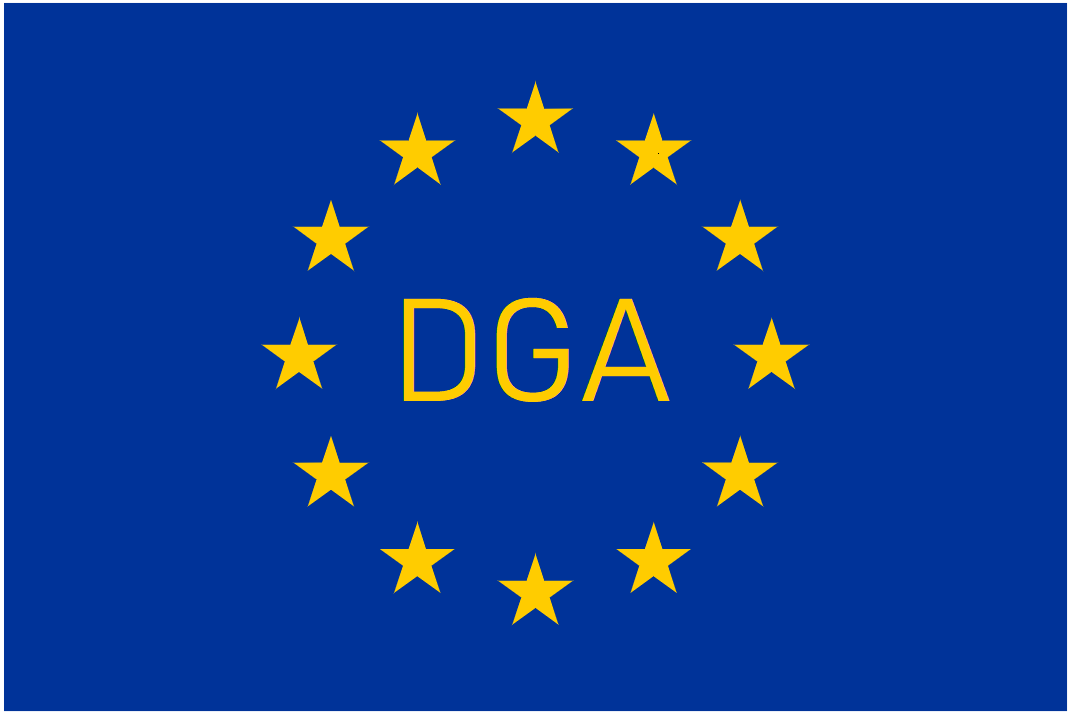 Solid and the Data Governance Act

The European Data Paradigm is taking shape, and Solid can be a key component in the technical implementation of it.